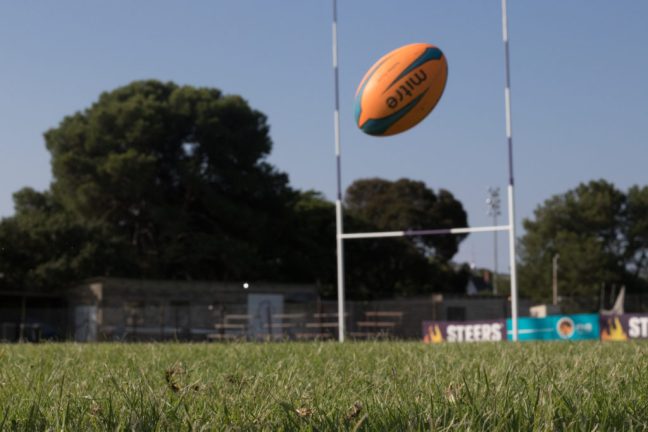 The Super 12 semi-final between Swallows and Gardens that took place in East London last week was surrounded in controversy after the match, when a supporter took to Facebook after the game to criticise the officiating of the referee. The Facebook post, which contained severe racist remarks including the use of the “K-word”, alleged that the referee was supporting the Swallows and failed to uphold the rules of the game in a fair manner.

According to the Facebook post, the Grahamstown-born referee failed to blow the Swallows up for offsides on numerous occasions, which the Facebook user believed resulted in one of Swallows’ six tries. The concerning nature of the post, however, was the severe use of discriminatory language, and the associations that the user has with the Gardens club.

The Gardens RFC has since then sent out a statement to all members of the Eastern Province Rugby Union criticising the Facebook post, and apologising for the fact that the person involved was associated with the club.

“We hereby want to state that [the Facebook user in question] is an ex-player and was in a capacity of taxi driver transporting our players to the fixture in East London. We hereby want to extend our sincere apology for the mere fact that the player was affiliated to our club and his comment originally came from the fixture we played in East London to all the above [the clubs that form part of EPRU]. What ever happened in East London gives no individual the right to act in such a gross manner in expressing him or herself.”

Swallows went on to defeat Gardens by a massive 34-10 margin in order to qualify for the final of the Super 12 this coming weekend. It is currently unclear whether charges will be laid against the supporter for his comments after the match.